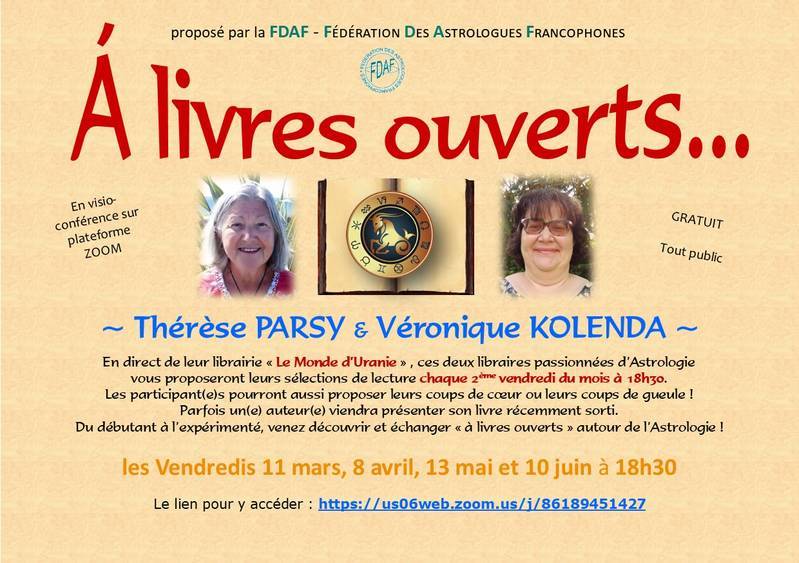 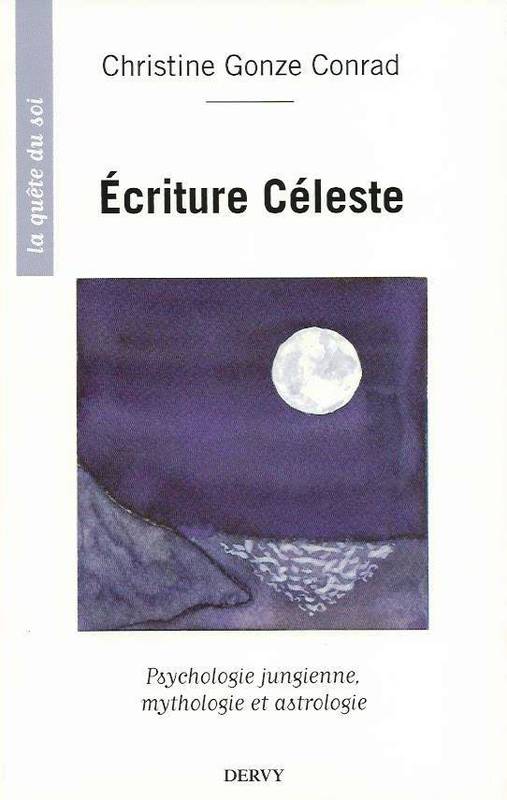 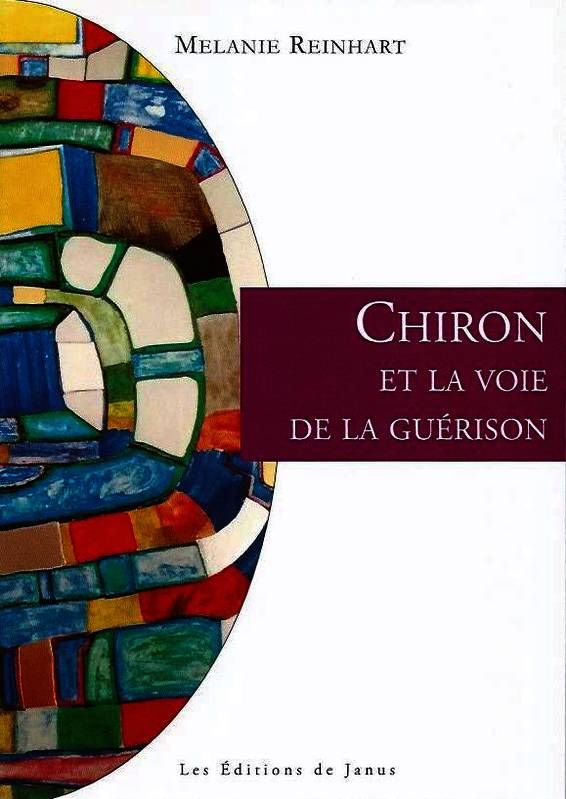 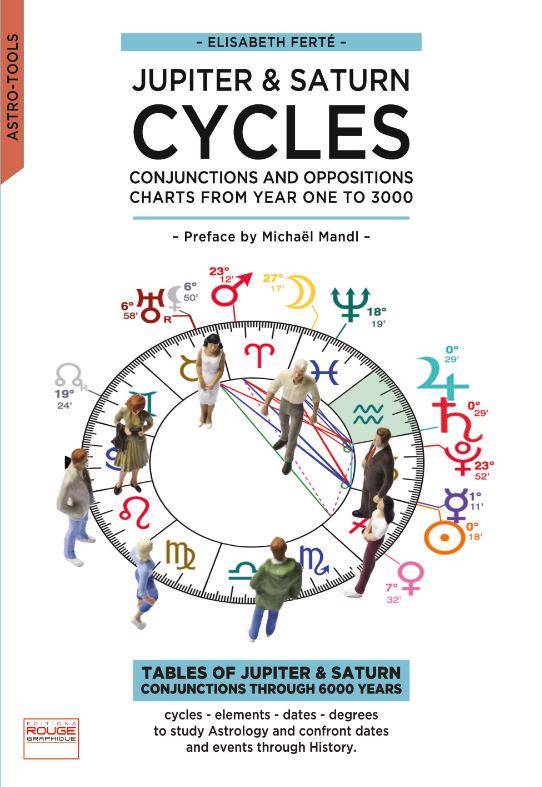 Conjunctions and oppositions charts from year one to 3000

For Jean-Baptiste Morin de Villefranche, 17th century French astronomer, mathematician and astrologer, “The conjunction of luminaries or planets is a particular beginning of the action of the sky on this lower world whose influence lasts until the next conjunction". For Alexander Ruperti (Les Cycles du Devenir), the Jupiter-Saturn cycle is linked to the development of "social destiny", whether individual or collective. This book should allow the study of Jupiter and Saturn cycles, past and to come.The Tables of Jupiter and Saturn conjunctions - unpublished - cover a period of 6000 years: from -3000 to +3000. Those Tables present:- the periods of the great cycles (conjunctions in the 4 elements over approximately 850 years),- the periods of the average cycles (repeated conjunctions in 1 element over about 300 years)- periods of small cycles (conjunction on a degree of a zodiac sign, duration about 20 years).Another table brings together all the conjunctions and the oppositions of Jupiter and Saturn, revealing in passing some repeating paterns such as their oppositions are found four or five times at the same degree every 59 years (sometimes 60 years), only if Jupiter is not retrograde.All the charts of Jupiter and Saturn conjunctions from year one to the year 3000 are the very body of the book. Each conjunction chart is detailed:- the cycle to which it belongs (its duration),- the element (Fire, Earth, Air, Water),- the date,- the sign,- the degree,- the aspects,- the opposition charts.Over 700 charts are listed. 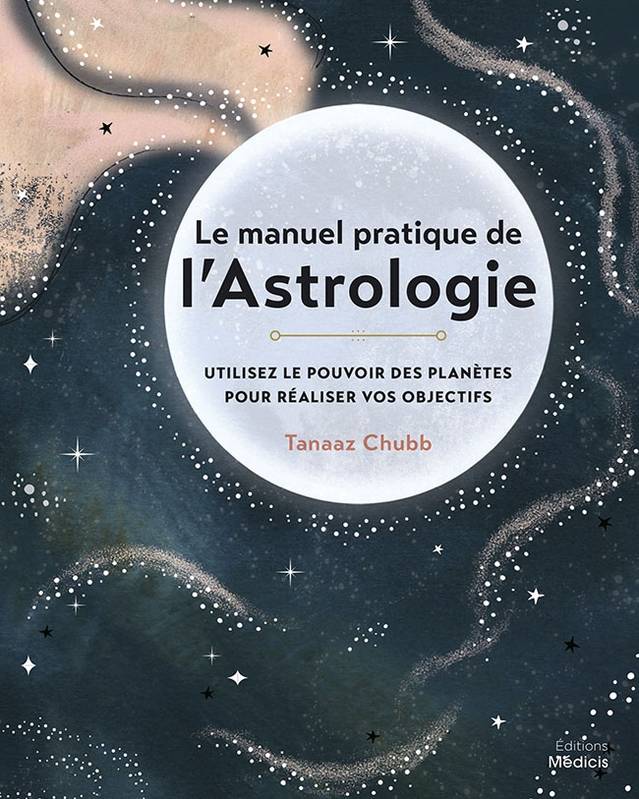